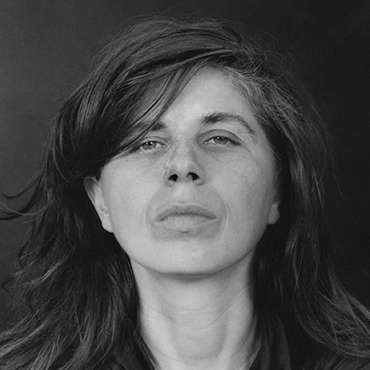 was born in 1975. She graduated at Budapest Contemporary Dance School and as a pedagogue at the Budapest Contemporary Dance Academy. She founded OFF Company in 1995, then Hodworks in 2007. In 2012 with Bassedanse, in 2014 with Dawn, in 2015 with Conditions of Being a Mortal, Hodworks was selected into the Aerowaves 20 Priority Companies. She did choreographic work for the film Son of Saul (directed by László Nemes Jeles) that won the Oscar as the Best Foreign Language Film in 2016. She received the Zoltán Imre prize in Hungary, in 2016. Her piece, Solos received an invitation and performed at Tanzmesse 2018 in Düsseldorf. The same year she choreographed the theater piece Ithaka at Katona József Theater directed by Kriszta Székely. In 2019 her new piece MIRAGE is presented as well as her collaboration with the Unusual Symptoms at Theater Bremen: Coexist. She is invited to SEAD (Salzburg Experimental Academy of Dance). In 2020 she presents her new piece: Another Dance Show. Her works in total were nominated eight times to the Lábán Rudolf prize It was awarded to BasseDanse in 2011, Dawn in 2014, Grace in 2016 and Solos in 2017.