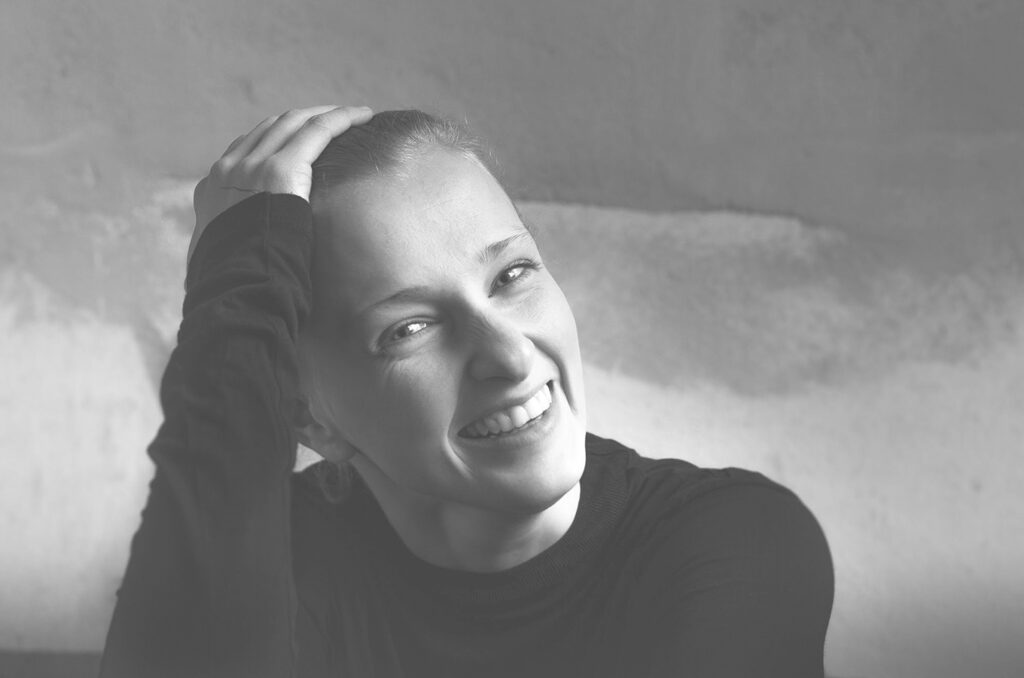 Maria Kolegova started her dance career in a ballet school at the age of 5 and continued her education as a contemporary dancer in a school of contemporary dance with support of the Centre of Contemporary Art in Yekaterinburg (Russian Federation). While studying, she discovered many dance techniques including martial arts and yoga. In 2004 she performed a solo made by L. Aleksandrova at a competition of contemporary dance in Seoul (South Korea) and became a gold medalist. After her graduation from the Theatrical Academy in 2012, she was part of ‘Chamber Ballet’ Moscow (Russia).

Artistically, she is working with the choreographer, filmmaker and photographer Wim
Vandekeybus and is a member of his company Ultima Vez since 2012.
She has offered an extensive amount of pedagogical activities, across Europe and Russia, through movement workshops, company classes and training programs. 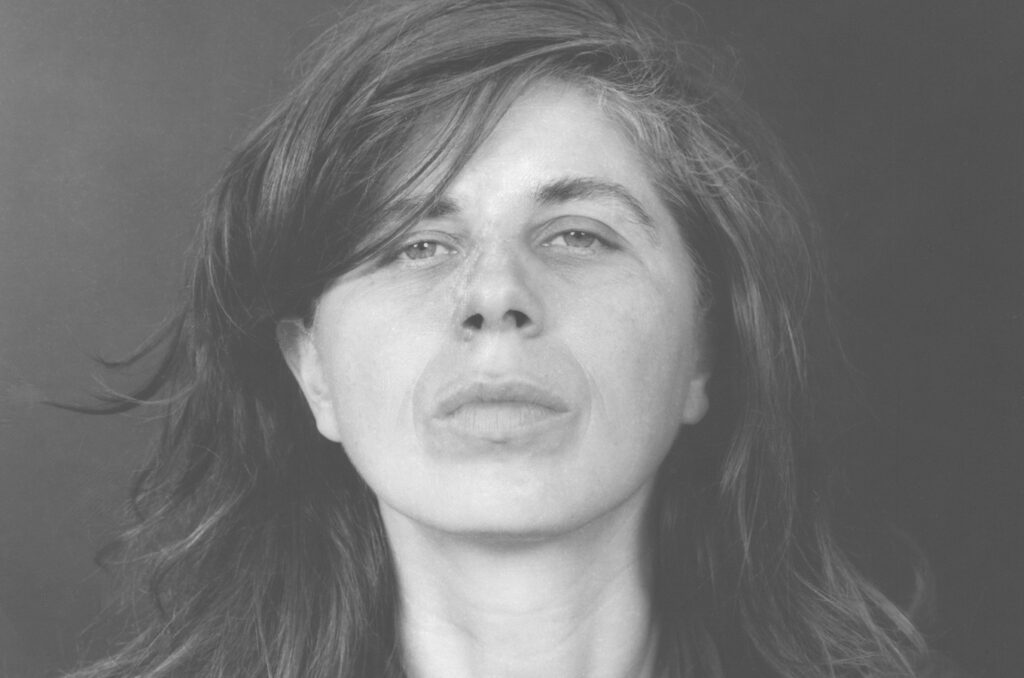 Adrienn Hód was born in 1975. She graduated at Budapest Contemporary Dance School and as a pedagogue at the Budapest Contemporary Dance Academy. She founded OFF Company in 1995, then Hodworks in 2007. In 2012 with Bassedanse, in 2014 with Dawn, in 2015 with Conditions of Being a Mortal, Hodworks was selected into the Aerowaves 20 Priority Companies. She did choreographic work for the film Son of Saul (directed by László Nemes Jeles) that won the Oscar as the Best Foreign Language Film in 2016. She received the Zoltán Imre prize in Hungary, in 2016. Her piece, Solos received an invitation and performed at Tanzmesse 2018 in Düsseldorf. The same year she choreographed the theater piece Ithaka at Katona József Theater directed by Kriszta Székely. In 2019 her new piece MIRAGE is presented as well as her collaboration with the Unusual Symptoms at Theater Bremen: Coexist. She is invited to SEAD (Salzburg Experimental Academy of Dance). In 2020 she presents her new piece: Another Dance Show. Her works in total were nominated eight times to the Lábán Rudolf prize It was awarded to BasseDanse in 2011, Dawn in 2014, Grace in 2016 and Solos in 2017. 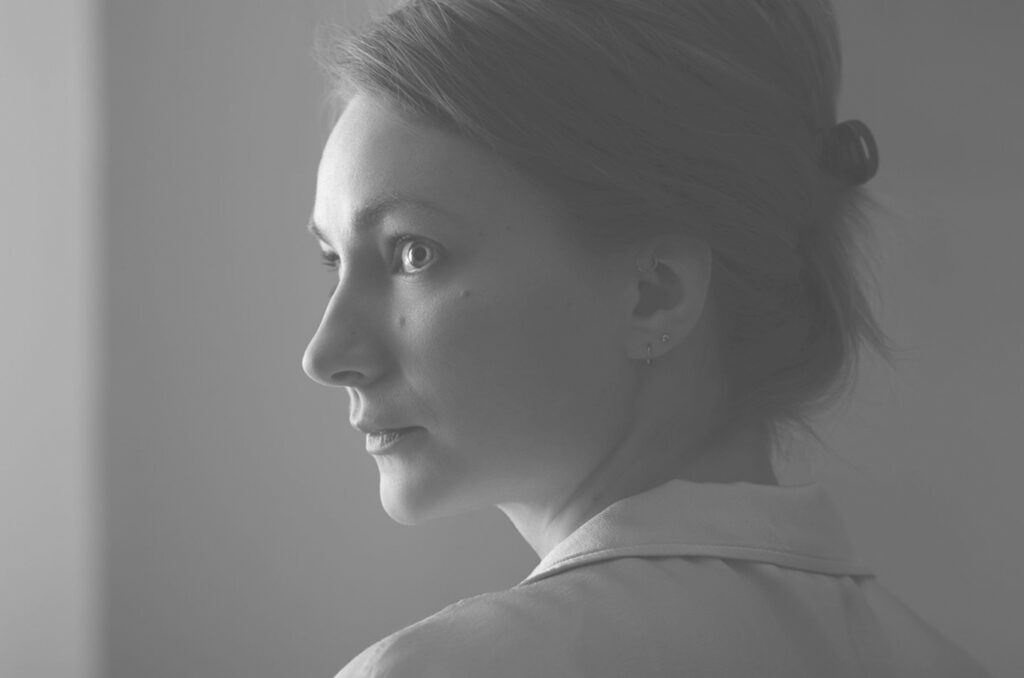 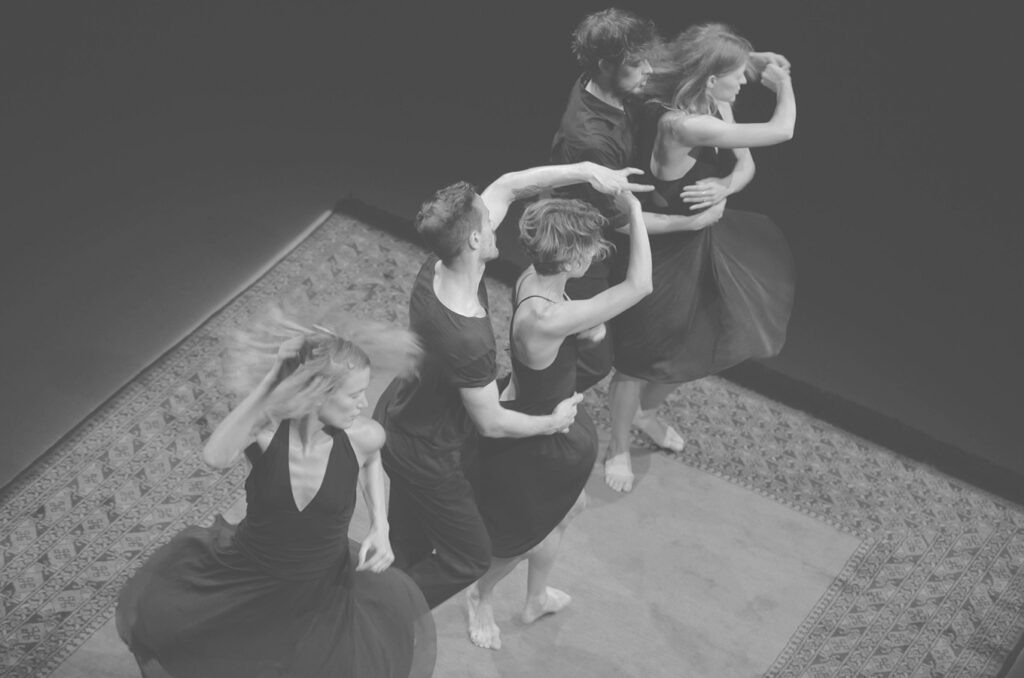 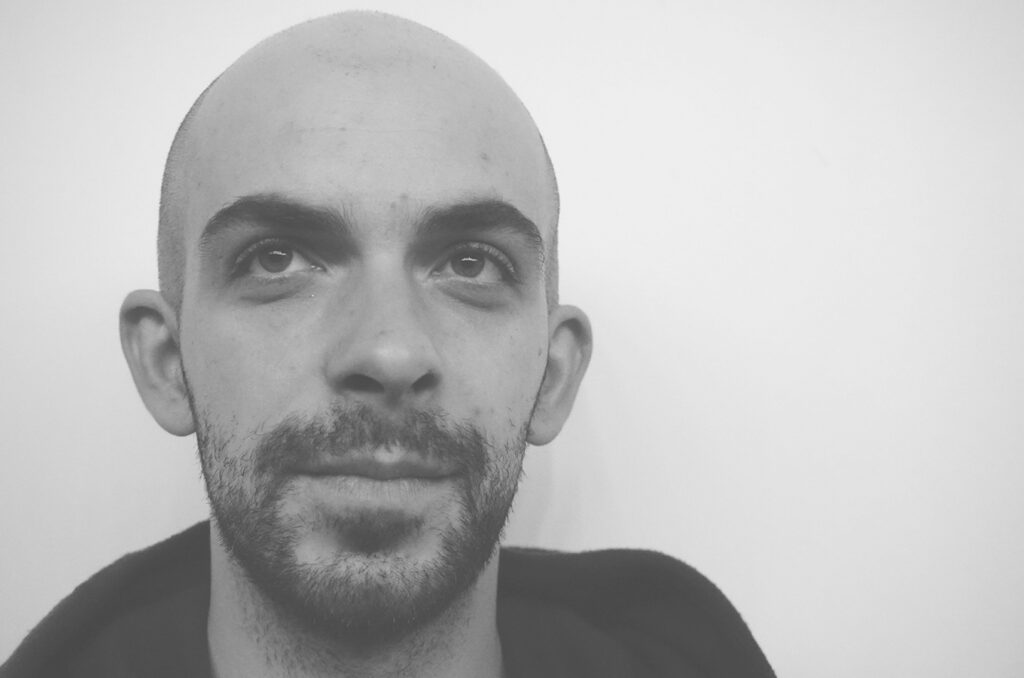 Csaba Molnár began his professional training at the Budapest Contemporary Dance Academy, after which he completed a two year training program at P.A.R.T.S in Brussels. Soon afterwards he joined the Italian dance company Compagnia Virgilo Sieni, and in 2010 he became a member of a Hungarian company called Hodworks. Besides, his active dance presence is constantly involved in different artistic collaborations and creates his own works as well. As an independent choreographer he has worked in association with Dèparts European network project, Trafò House of Contemporary Arts, Sín Cultural Centre and Katlan Group. As an artist in residence he worked with the students of Hungarian Contemporary Dance Academy and created commissioned works for EN-KNAP Group, TanzMainz and Studio Alta. He is co-creator of pieces that have been granted the annual Rudolf Lábán Prize for the best contemporary dance performance of the season: Bloom!: City (2011), Hodworks: Base Danse (2012), Dányi-Molnár-Vadas: Skin Me (2014), Hodworks: Dawn (2014), Sildenafilfairy: Tropical Escape (2016), Hodworks: Grace (2017), Cuhorka-Molnár: Masterwork (2020). His works have been selected by the Aerowaves European dance network for their annual showcase of the 20 priority contemporary dance performances. 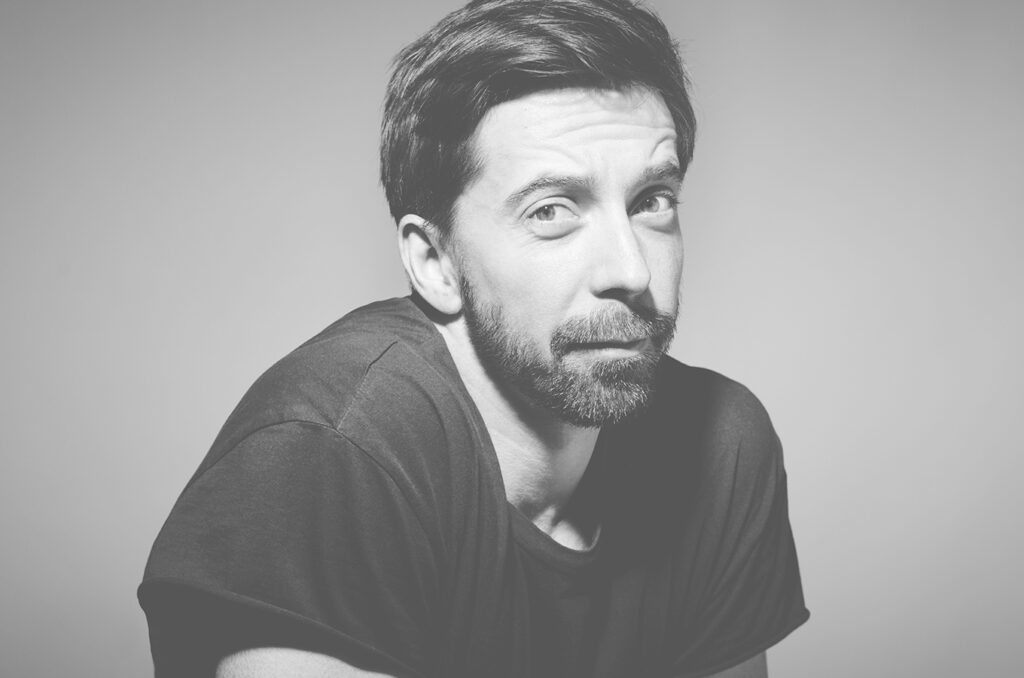 Máté Mészáros is a Hungarian choreographer, dancer and teacher. He started his movement and artistic studies in 1995 and graduated from the Hungarian Dance Academy in 1999. After three years at the Szeged Contemporary Ballet he has worked at various European companies – Carte Blanche (Norway), Lanònima Imperial (Spain), Última Vez (Belgium).
Upon returning to Hungary in 2014 he created his work Hinoki, which premiered at Trafó House of Contemporary Arts. His next full evening show, titled United Space of Ambivalence, with five dancers premiered in 2018 also at Trafó. His recent piece is a trio titled Mechanics of Distance with three dancers. He is a regular guest choreographer of various European dance and theatre companies and teaches partnering extensively. Pushing physicality to its limits in his choreography, Mészáros regards the body as a structural phenomenon.