“Some call it Paris of the East, Pearl of the Danube, Little Berlin or the Heart of Europe, but we call it Budapest the home of SUB.LAB.PRO The Ensemble Program.”

Divided by the Danube, the two cities Buda and Pest form the city we know today and are connected by beautiful bridges such as the Chain Bridge and Liberty Bridge. A city of around 1,7 million inhabitants, cheap living costs and easy accessibility both locally and internationally – Budapest has something for everyone. Dramatic history and flamboyant architecture to healing thermal waters and a nightlife that is unrivalled in Eastern and Central Europe. Budapest has preserved its cosmoplitan nature, its openness and diverse cultural life throughout the decades, centuries of history. It’s home to a number of great locations, festivals and venues that have showcased the best of local and international art scene throughout the centuries. Although Hungarian cuisine is mainly meat with paprika (love it), in Budapest you can find anything from Jewish to Asian and from French to African food without forgetting the amazing wines and pálinka. The city has easy access to nature and several hiking routes, not to forget Margaret Island ( just a tram ride away from the city center!). There is a lot to see, taste, visit and experience – at the bottom of this page you can find a collection of our favourites in the city.

Most importantly, our studio and theaters located in Budapest: 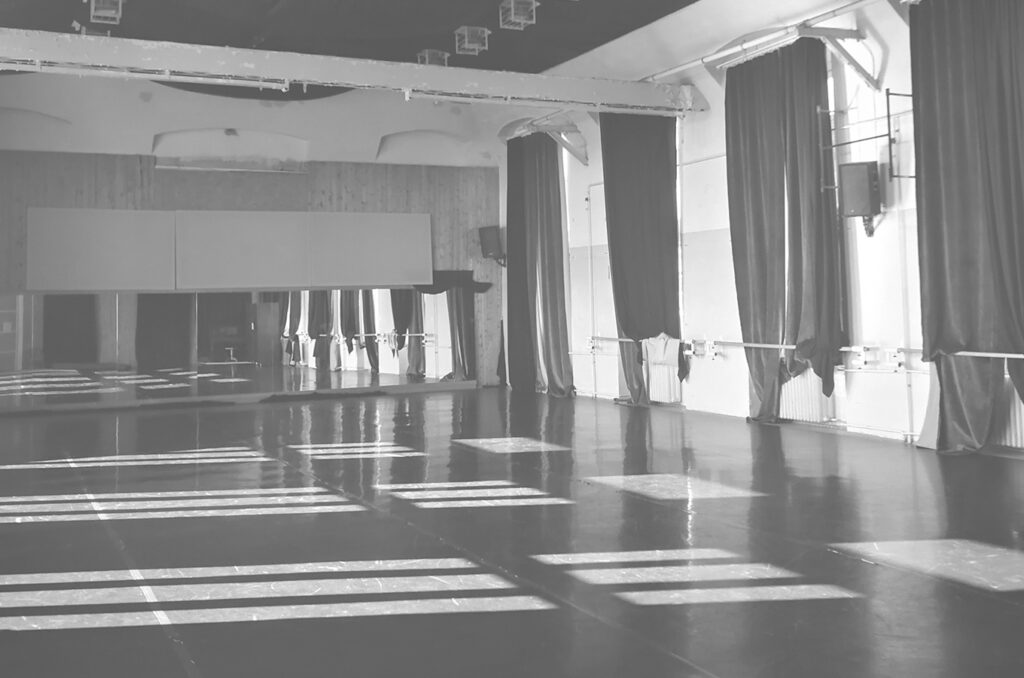 Workshop Foundation was founded in 1992 with the aim of providing support for independent artists, and encouraging their artistic development. As a new central hub, the idea was to facilitate the development of the Hungarian contemporary dance scene as a whole. Its main strategic objective is the encouragement of border-crossing – both geographically and among artistic disciplines.

The social and professional environment, the facilitation and maintenance of partnerships and collaborations and long-term thinking are crucial in our work. The activity of the Foundation revolves around the artists with whom it is in partnership. We aim to become not merely their supporters but their partners, getting involved with their work at the right moment in their career, building strong collaborations and following their artistic path in the long term; our particular interest is in the process rather than the finished product. The investment and commitment from the Foundation and previous artists in residence, both local and international, form the perfect, fertile base for our activities and program. 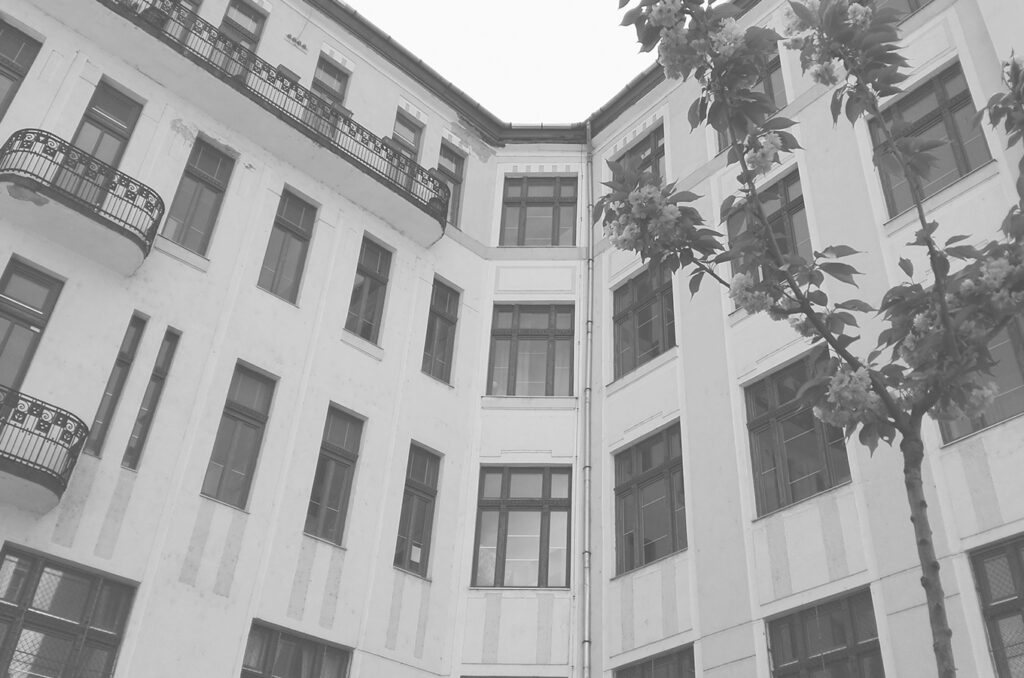 The Jurányi Incubator House brings together dozens of theatre groups, associations and creative companies in a former school building owned by the Budapest Municipality. The Incubator House opened in 2012 after FÜGE, the association running the Incubator House, renovated the building and turned it into a complex of affordable theatre stages, rehearsal rooms, offices, galleries and a cafeteria. Not only did Jurányi create an unprecedented venue and umbrella organisation for the independent theatre scene, it also brought a cultural and community centre to an area where no cultural activities existed before. Since its opening, Jurányi’s five floors are fully booked, with a long waiting list; it demonstrates the great need for the spaces and services the organisation provides. 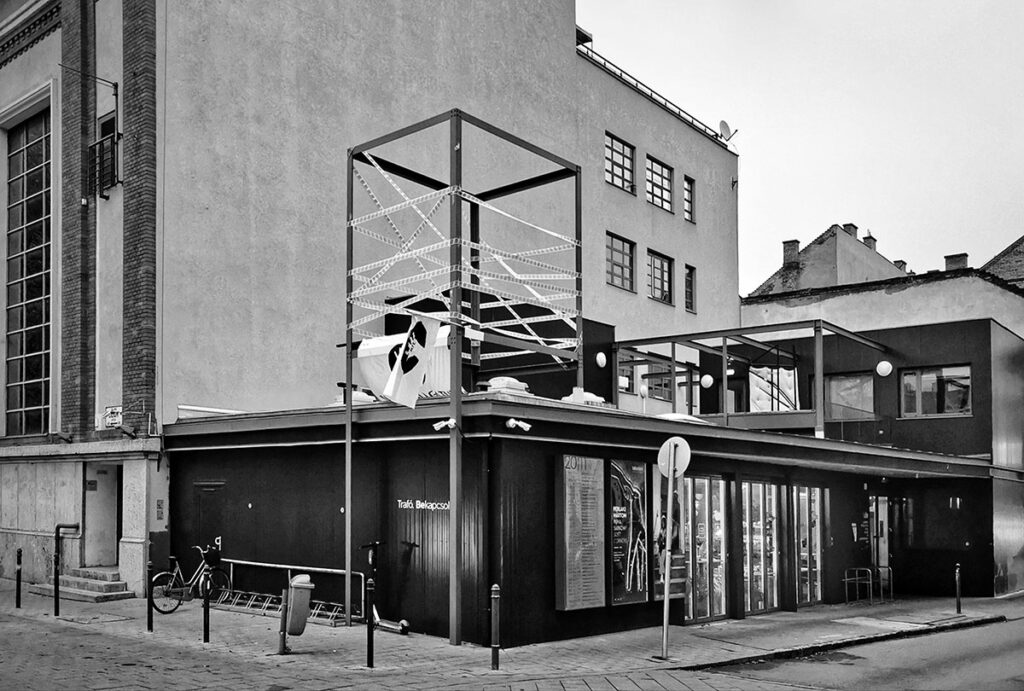 Trafó House of Contemporary Arts in Budapest is a receptive venue unique in Hungary, and is also a cornerstone of the international contemporary arts scene, showcasing various genres – theatre, dance, new circus, music and visual arts – in a unique and authentic manner.

The venue’s professional programme of events, presented in a post-industrial space, is based on a unified, yet diverse approach. Experimental and audience-friendly at the same time, and inspired by new innovations as well as cultural heritage, it provides a space for the presentation of work by both domestic Hungarian and international artists. Trafó is a forum dedicated to social issues, and a platform for establishing values and contexts as well as generating new ideas and productions. Its performances, concerts, exhibitions, and community and audience-building programmes, while focusing on younger generations, are accessible to members of any generation who are looking for something new. 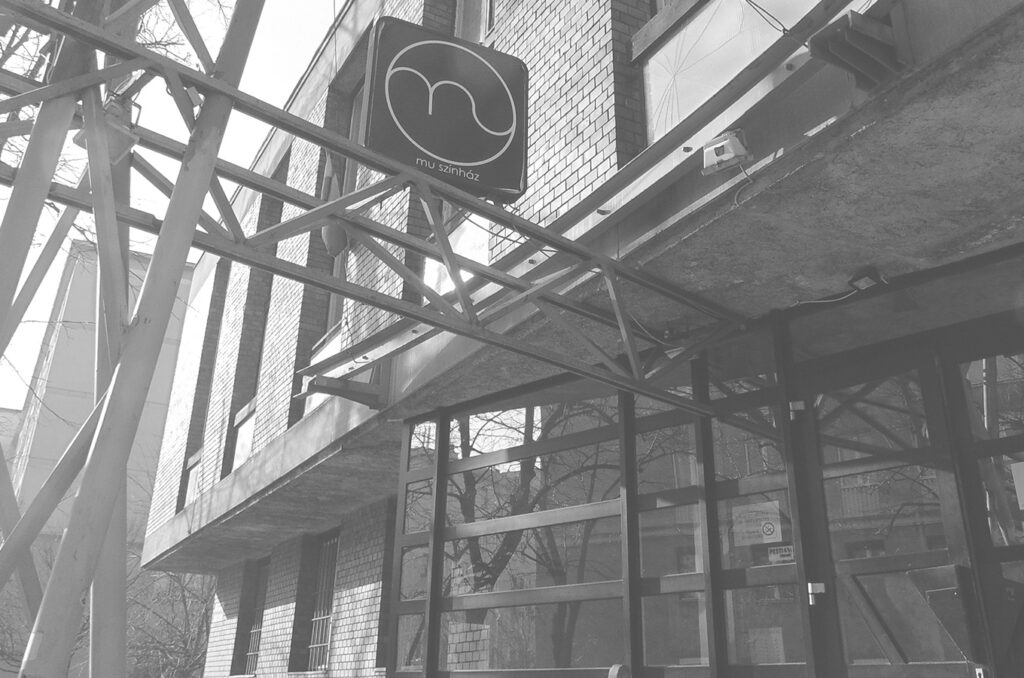 MU Theatre was founded in 1992 in the 11 th district of the capital. Based on Maya documents, MU was a founding continent, the birthplace of human culture. Its survivors formed Mayan and Egyptian civilisations, among others. The name of the theatre, founded by Tibor Leszták, arises from this myth. MU Theatre has been a community house hosting contemporary performing arts, for companies that reflect on the social situation and create performances to an international standard but do not have the necessary support or theatrical infrastructure. To acknowledge the legacy of the theatre and inaugurate the presence of the Ensemble program, our connection to this space beckons a special name, a new era, a new origin, Magyar Underground (Hungarian Underground). The institution has provided countless opportunities to many companies and performers of theatre, dance, the fine arts, music and literature. Our goal is to create our own performances and theatrical education programmes, to organise professional events (festivals, conferences, workshops), to support civil organisations in the district, and to create opportunities that help close the gaps in our society. The mission of MU Theatre is to prove: Theatre is not just the forum of passive contemplation, but can be a place of active participation and, indeed, action as well.

Where we see art:

Where we eat and coffee:

Where we drink and party: